Entrepreneurship is on the rise. More people — including those who are already established in their respective fields like artists, doctors, and lawyers — are exploring the world of business and leadership. Unfortunately, there are still beliefs that hinder individuals from pursuing their dream of starting a business. Similarly, some businesses tend to fail because of what the entrepreneurs think they know about being one. Let’s debunk some of the more common myths about entrepreneurship.

The Truth Behind 7 Common Myths About Entrepreneurship

1. Entrepreneurship is all about taking big risks.

Entrepreneurs know that if you’re willing to take risks, you might stand a better chance of a big win. However, this doesn’t mean we put ourselves in high-risk situations or make reckless decisions.

Rather, entrepreneurs learn how to take calculated risks. We pay attention to data and look at solutions from all possible perspectives. We prefer situations wherein we can potentially control the outcome or at least partially influence it. Instead of taking wild chances, we look at the big picture and assess the circumstances before making a decision.

Of course, this doesn’t mean entrepreneurs don’t make mistakes. Sometimes our calculated decisions don’t pay off. But we use these errors and failures to learn, grow, and be better in our next venture.

While you might’ve heard that it takes money to make money, this is one of those myths about entrepreneurship that has gotten out of control. Many entrepreneurs don’t start out rich. A lot of us certainly didn’t have a pile of cash to work with when we started our businesses.

And that’s because entrepreneurs don’t necessarily need tens of thousands of dollars to start a business. In fact, Inc. reports that some of the fastest-growing companies started with $1,000 or less. This means there’s really no direct relationship between having huge start-up capital and a successful business.

For funding, most entrepreneurs use their hard-earned income or savings to start their ventures. We bootstrap, growth hack, create content to bring in a following, or pull a line of credit. Essentially, we start small and work our way up slowly.

Once the business is ready, that’s when we work on getting funded by angel investors or venture capitalists, if needed.

3. Entrepreneurs are born, not made.

Entrepreneurship is not a genetic trait that one can inherit from their parents or family members. As such, even if your whole clan runs their own businesses, it doesn’t automatically mean that that will be your path too. Just the same, if no one in your family owns a business, that shouldn’t stop you from becoming an entrepreneur.

Entrepreneurship is a discipline that can be learned. But that also doesn’t mean you need fancy degrees to achieve your dream of starting and running a successful business. Education does help, but it’s not a prerequisite.

Essentially, what’s truly important is that you have the passion, persistence, and focus to see things through. You must be willing to work hard, step out of your comfort zone, adapt, and learn as you go.

4. Entrepreneurs are primarily motivated by money.

For a business to successfully operate, it must generate a profit. However, for many entrepreneurs, financial gain is not a primary motivator.

In fact, The Journal of Entrepreneurship notes that autonomy, independence, and personal drive to achieve a lifelong dream are the main motivations of entrepreneurs. Additionally, an article in Forbes explains that entrepreneurs’ intrinsic motivations include making a difference, finding personal meaning, doing something great, growing and accomplishing something, seeing real value, and helping others.

Financially stability is important as it entails being able to make ends meet and still have some leeway to live comfortably. But money, most definitely, is not the primary driving force for entrepreneurs to choose this path.

While some entrepreneurs have created and brought something unique to the market, not all of us have a one-in-a-million idea, product, or service. Sometimes, entrepreneurship means taking something that actually already exists and finding a way to make it way better.

Similarly, entrepreneurship is more than just your offerings. You need to learn how to budget your finances, engage with customers, learn from competitors, manage a team, market your business, raise funds, and more.

At the end of the day, entrepreneurship is all about solving a problem, satisfying a need, and making people’s lives better. It’s not just about working on a unique idea or inventing something new, but also offering a different perspective and providing value.

6. Entrepreneurship is only for the young.

We’ve all heard of the saying, “Age is just a number.” And with entrepreneurship, this definitely stands true.

No one is “too old” to start a business. In fact, the Global Entrepreneurship Monitor reports that there are more older adult successful entrepreneurs than young adults. Also, some of the most successful brands we have today were launched by entrepreneurs past 50 – Ray Kroc (McDonald’s) was 52, John Pemberton (Coca-Cola) was 55, and Harland Sanders (KFC) was 65!

This just shows that your age should not hinder you from achieving your goal of becoming an entrepreneur. Don’t be intimidated by the rise of millennial entrepreneurs today.

If you have an idea you’re passionate about, grit, and mentality to start a business, then go for it!

This is one of the biggest and most interesting myths about entrepreneurship.

Entrepreneurs do quit. Some quit their stable-paying jobs to start their own business. Some quit on their first few ventures when they were clearly headed nowhere. And that’s okay. There’s so much courage and wisdom in letting go of something that is no longer working.

However, entrepreneurs are not quitters – that’s a different story. Rather, it’s our mindset and grit, our non-acceptance of failures that make us effective and successful in our enterprises.

We understand that some of our ventures might not profit as planned. We know that mistakes and failures are potential realities that come with the territory. As such, entrepreneurs must take time to make contingency plans in case of unforeseen events.

Plus, one failed business doesn’t stop us from trying again. Instead, we accept our mistakes, learn from them, move on, and endeavor to do better on the next venture.

Entrepreneurship isn’t easy. It’s complicated, confusing, and overwhelming. But it’s also fulfilling and rewarding all at the same time. Don’t let these myths about entrepreneurship stop you from chasing your dreams.

To be a successful business owner, you need to let go of what you think you know about entrepreneurship and find out the truths behind it. You also need to understand that your journey will not look like that of others. Just keep going, learning, and working hard for it. In due time, you’ll find that it’s worth all your time, effort, and sacrifices. 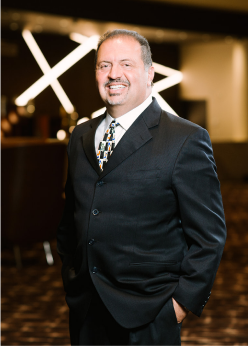 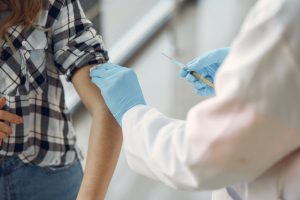 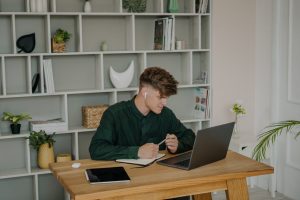 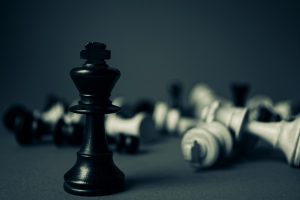 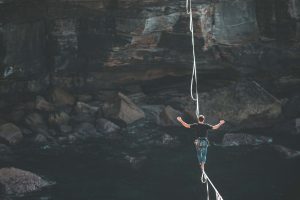 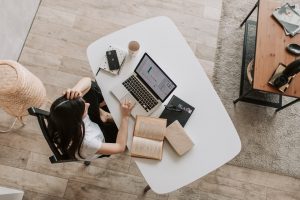 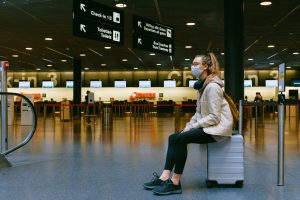 The New Normal After COVID-19: What Can We Expect?

The New Normal After COVID-19: What Can We Expect? 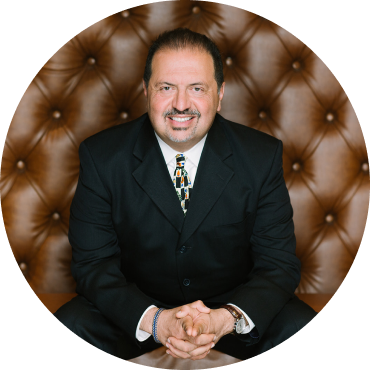